"Painting is my escape from a world of too much noise and information. It’s a way to step away from those inner dialogues that keep us from being truly calm." 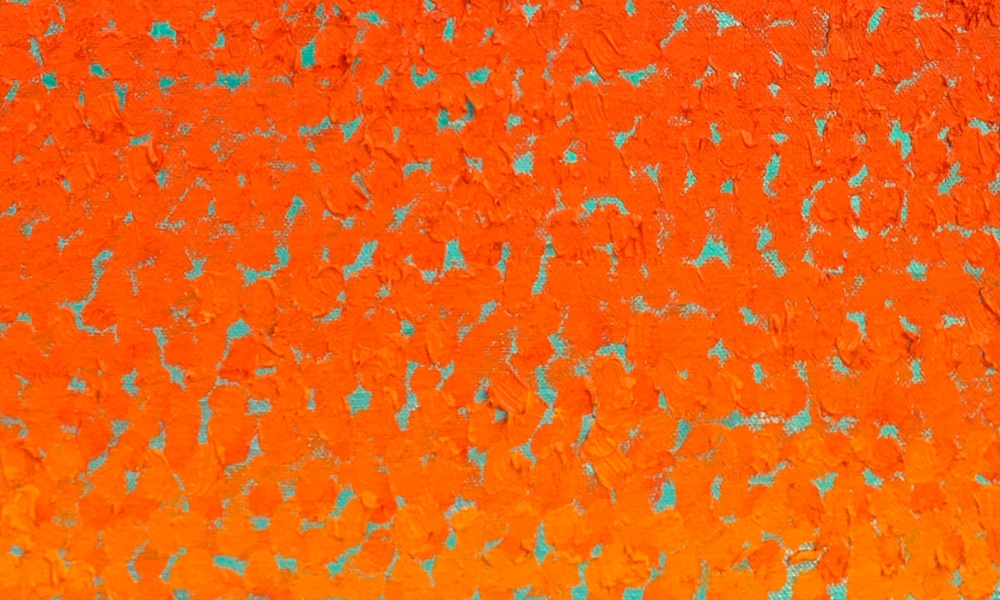 My work has been influenced by the impressionist, modernist and pointillist. I use figure to ground relationships to deliberately confuse the subject matter, allowing the viewer to find, him or herself, in the artwork. The use of small individual brush strokes and the placement of one color against the next gives an ever changing color palette to the piece.

The theme of my painting has been a search for stillness, a form of meditative calm. Painting is my escape from a world of too much noise and information. It’s a way to step away from those inner dialogues that keep us from being truly calm.

My work is an oasis away from the complexities of modern living where one can reflect on what is essential. 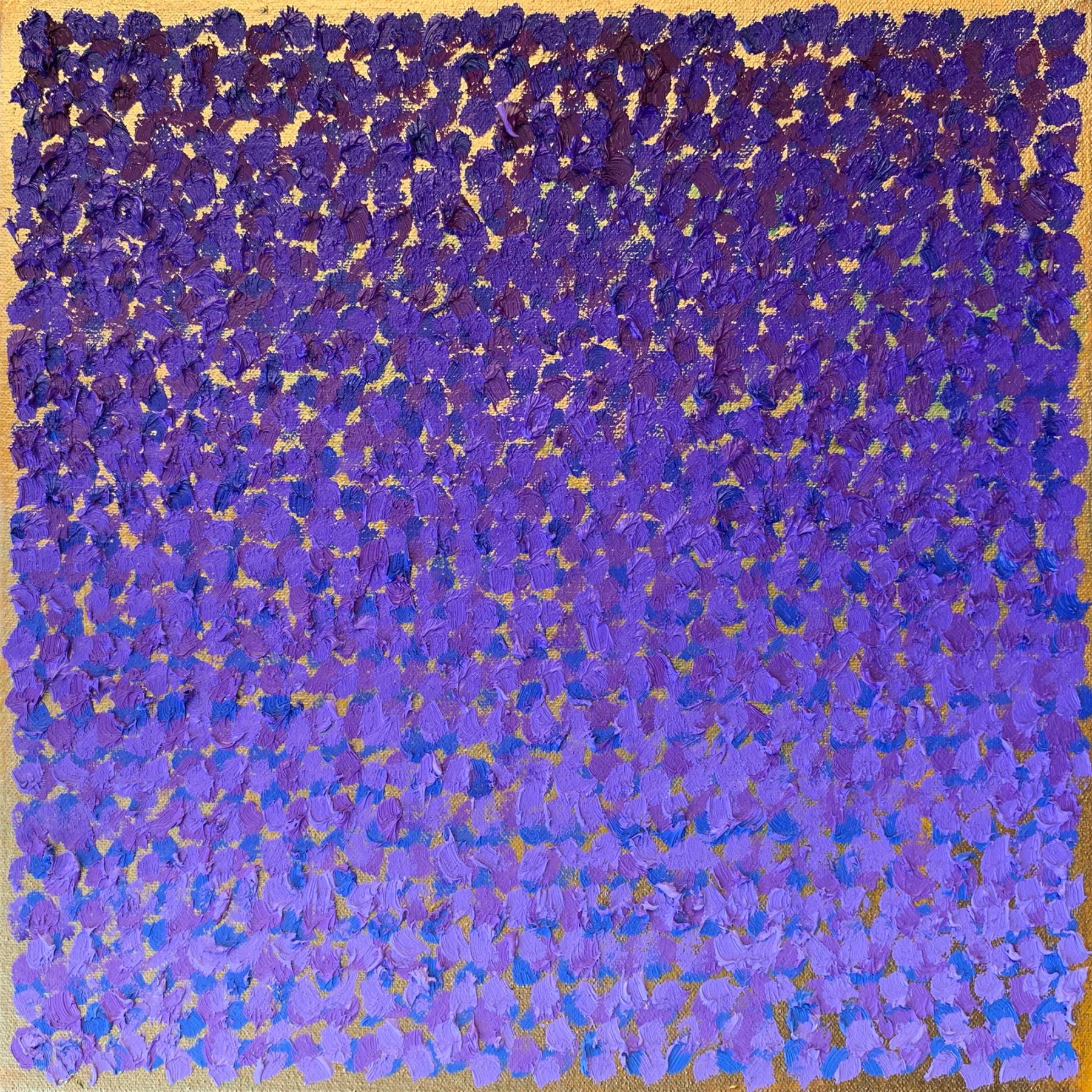 Keith R. Breitfeller was raised in Catasauqua, a small town in eastern Pennsylvania, in 1952. Keith had a hunger to explore beyond the boundaries of this little hamlet. He harassed his parents until they allowed him to take art lessons in Allentown, a nearby city. Later he attended Kutztown college, then furthering his studies with New York Artist, Marion Pinto. The keystone of his methods was acquired at the Barnstone Studio, a renaissance type Master and Apprentice program. The heavy emphasis on the Golden Section and color theory continues to inform his work.

Residing in Philadelphia, Keith has exhibited locally for 30 years with solo exhibits at Vox Populi, Sande Webster Gallery, Abington Art Center and Perkin’s Center for the Arts. Outside of the region he has shown in Texas, Tennessee, Massachusetts and in Austria. His work is included in many private and corporate collections in Athens, London, Dubai and throughout the Northeast. The last few years he has completed a number of commissions. 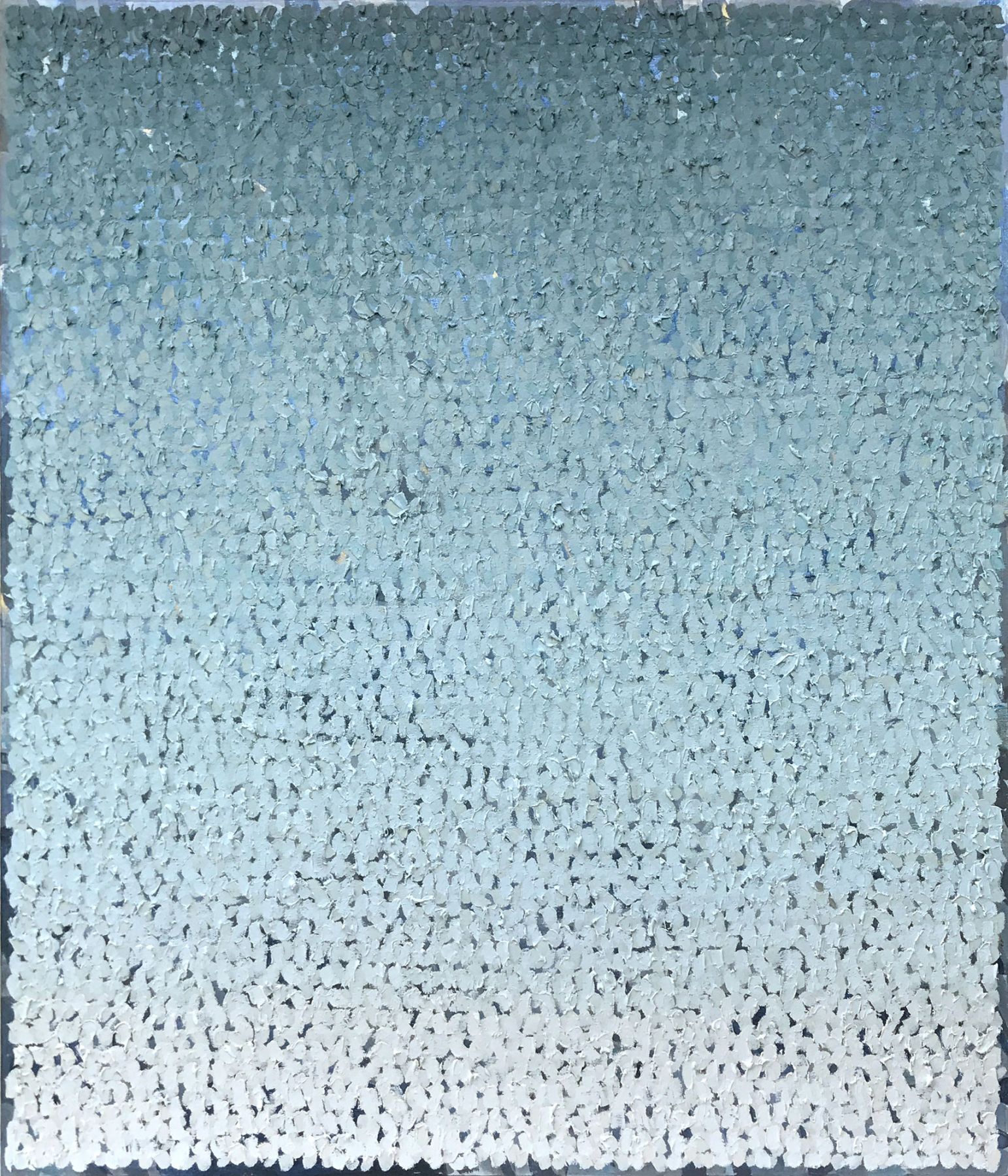 "Keith Breitfeller makes quiet paintings; works that lure you with their whispers of serenity. Everyone loves a good mystery and these do a good job of keeping their secrets."